How Mesh Networks Can Improve Your Shipping and Logistics 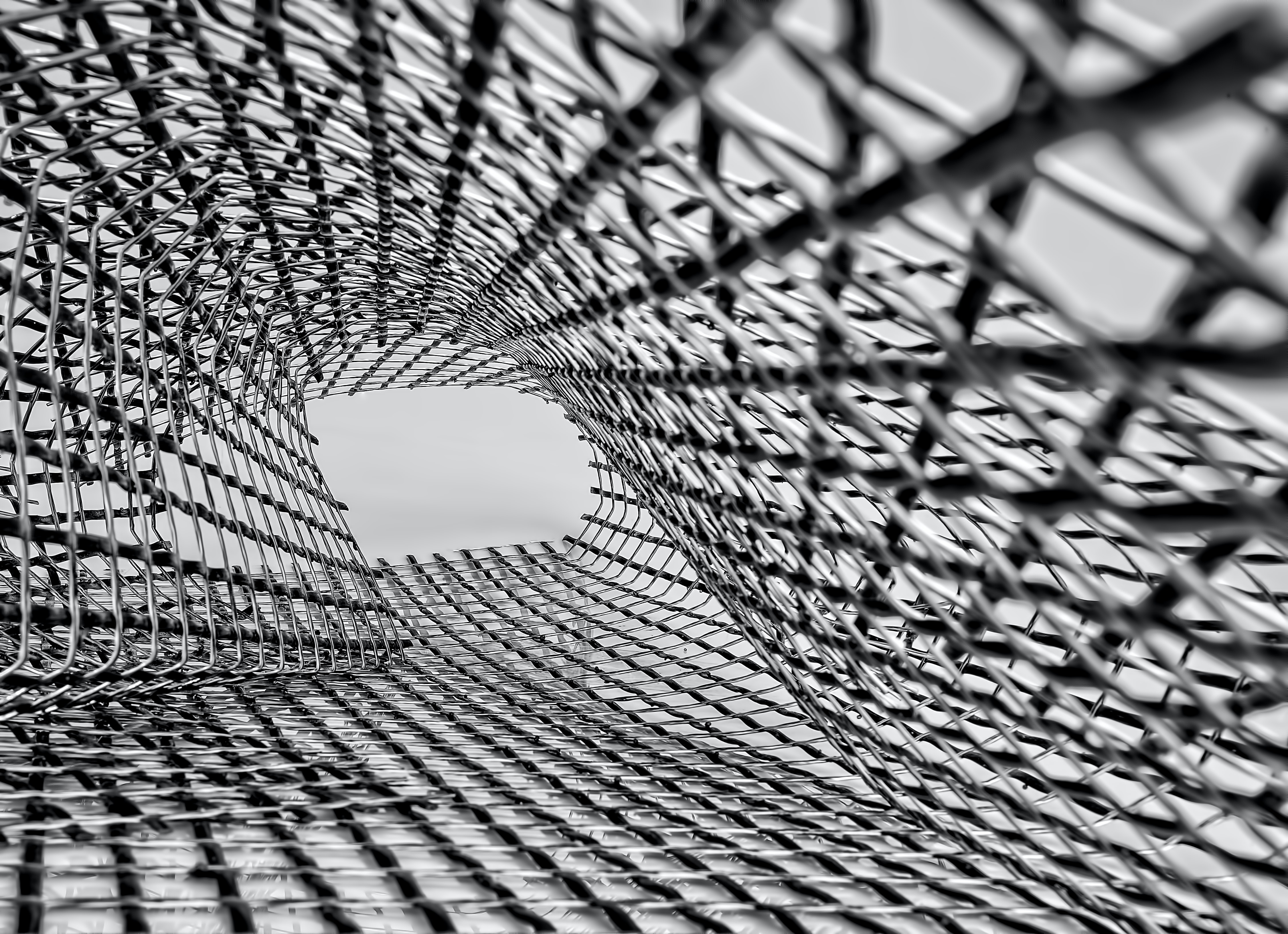 In the world of supply chain and logistics, mesh networks are becoming an increasingly popular way to manage the flow of goods. Unlike traditional hub-and-spoke architectures, which are capital intensive and rely on a central authority to make decisions about routing, mesh networks are highly distributed, with each node in the network connected to every other node. This decentralized approach has several advantages.

First, it helps to ensure that packages always take the most efficient route possible, because each node is constantly trying to find the best path for each package. With hub-and-spoke design, a shipment from Nashville to Raleigh, for example, would probably need to be routed through Atlanta. This isn’t a catastrophic diversion, but it’s a far cry from the straight shot customers have grown to expect. Because each node in the mesh network is connected to every other node, a decentralized supply chain could easily support a shipment from Nashville to Raleigh, bypassing the intervening central hub altogether.

Second, it allows for much greater flexibility in the event of disruptions because packages can simply be rerouted around any obstacles that might arise. For example, a tornado that disrupts hub operations in Atlanta would cause delays and inefficiencies across the entire Southeast, if not nationally. The hub would be temporarily shuttered and there would simply be no way to get the merchandise in and out. Mesh networks are much more resilient to disasters and failures because there is no single point of failure that can cripple the entire system. If one node gives out, a smart mesh network can simply reconnect to the next nearest one.

Another advantage of mesh networks is that they can be easily extended. If you want to add another node to a mesh network, you just need to connect it to one of the other nodes. In a hub-and-spoke network, you would need to invest in additional hub infrastructure, which is much more complicated and capital intensive.

The main challenge of adding new hubs to a hub-and-spoke network is the investment required to build and maintain the new hub. This includes the cost of constructing the physical infrastructure, as well as the systems and personnel needed to operate it. Additionally, new hubs must be integrated into the existing network in a way that is efficient and does not disrupt the flow of traffic. This can be a complex process, and requires careful planning and coordination. It is possible for organizations to have highly efficient hubs, but a suboptimal system due to redundant package touches.

Ever since FedEx perfected the hub and spoke model in the 1970s, hubs have played an important role in logistics: they are a simple way to aggregate shipments and create scale in transportation lanes. Though there will always be locations that serve as aggregation points for package shipments, the legacy hub-and-spoke designs for middle-mile logistics fail to take advantage of improved technology that’s surfaced over the past decade.

Consider, for example, the internet of things, which allows devices to communicate directly with each other and share data. This technology leads to logistics that can be planned and coordinated more effectively, with a middle mile that’s more transparent and efficient. With the rise of cloud computing, companies now have access to affordable, high-performance computing power. This availability of commodity computer power in the cloud makes it possible to use AI for tasks such as optimizing routing through a mesh network.

The move to decentralization is broader than just supply chain concerns. Mesh networks are used to improve a variety of settings, from small office or home networks to large-scale deployments in cities. One example of mesh is a wireless network in a home or small office, where each node in the network is connected to the others wirelessly. In a mesh network, each node is able to act as a router, forwarding traffic to and from other nodes in the network. Another example of a mesh network is a deployment of sensors in a city. Each sensor in the network is able to communicate with the others, forwarding data about air quality, traffic, or other conditions. The sensors work together to create a real-time map of the city that can be used to improve planning and operations.

To be sure, mesh networks are more complex than their hub and spoke counterparts. Load balancing also becomes more challenging due to the ad hoc and dynamic nature of the networks themselves.

But the advantages of the mesh network—including its scalability, low capital intensity, and reduced risk of bottlenecks—far outweigh the challenges. For all these reasons, mesh networks are becoming an essential part of the modern supply chain and logistics infrastructure.

Stay ahead of the curve.

Sign up to receive the latest thinking and updates from CloudSort.
Thank you! Your submission has been received!
Oops! Something went wrong while submitting the form.
All Rights Reserved © 2022 CloudSort
Terms & Conditions